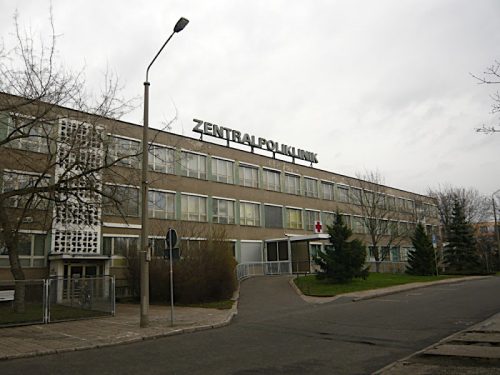 Large housing estates of the post-war era have shaped the face of many cities throughout Europe. In the original plans of the 1950s-1980s they were to amend the urban structure and in many cases they were expected to enable a superior form of communality and urbanity. The estates were built to ease the housing shortage, but were also thought to quite literally become the home for a “new society”, be it under socialist regimes or the democratic welfare state. The reformation of society was linked to plans for a constructed environment and was expected to be supported by the environment of the estates and, most crucially, their community spaces.

By focusing on community spaces, such as community centers, schools, churches, hospitals, shopping districts but also parks, open spaces and sport-grounds, this 45plus conference addresses spaces that were thought to be a particularly important points of identification for the “new societies” these estates were expected to foster. Community spaces were planned in order to hold the housing estates together – as well designed and attractive built environments, as social hubs and especially as symbolic anchors. Quite often, they boasted prominent design features, intended to serve as recognisable markers of the estates and their programmatic subtexts. While planners and politicians conceptualized community spaces with their potential to shape identification in view, communities tended to appropriate such spaces in different ways and to reinterpret their meanings. In short, local inhabitants – as well as the broader public – possibly identified with community spaces, their individual features and with the ideas and practices they associated with them in significantly different ways than originally intended. Today, the continuing tension between intention and appropriation of community spaces can be understood as an indicator of identification processes and appears to be one of the major challenges in the redevelopment of large housing estates, but might also provide unexpected opportunities.

For the conference we are seeking papers on community spaces in large-scale housing estates of the 1950s-1980s that either explore the original conceptualization or the subsequent appropriation in their relevance for the development of and especially the identification with the estates. We specifically encourage contributions that compare and contrast intended and actual processes of identification and appropriation. As an interdisciplinary endeavor, the conference aims to draw together architectural analyses of individual buildings, public spaces, the morphology of the estates and their urban design on the one hand and research on the conception, the public perception, and the use of individual features as well as complete ensembles of community spaces from historical, sociological and political backgrounds on the other hand.